The scheme acts as a way for first time homebuyers to enter the property market and purchase their first home with a deposit as low as 5%.  The Government would act as a guarantor for the remaining 15% of the usual 20% deposit required, whilst also assisting the buyer to avoid paying lenders mortgage insurance. The intention is for the scheme to begin on 1 January 2020.

It is targeted at low and middle-income earners, with singles earning up to $125,000 or couples earning up to $200,000 meeting the eligibility criteria. The scheme is limited to just the first 10,000 homebuyers annually, which is less than 10% of the total number of first homes purchased in Australia in 2018. Properties that are purchased under the scheme will be subject to regional caps, with more information to be released to public in the coming months.

Statistics have indicated that it can take buyers up to 10 years to save a 20% deposit on average, so the scheme aims to reduce some of the hurdles that first home buyers are often presented with. 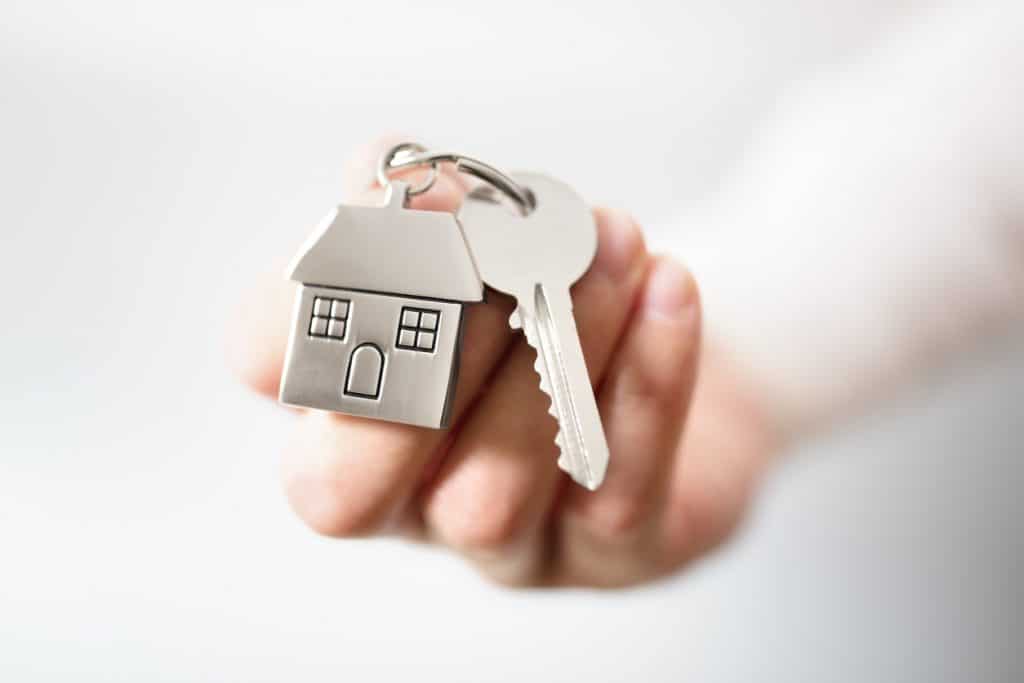